Share a memory
Obituary & Services
Tribute Wall
Read more about the life story of Lloyd and share your memory.

Doug was born on February 4, 1945, in Long Beach, California to Lawrence Coyne and Anita Gilstrap Coyne. He passed away on January 18, 2023, in Jefferson. He attended grade school in both Nacogdoches and Linden. Doug was a 1963 graduate of Linden-Kildare High School. He earned his Bachelor’s of Science degree in Agriculture Technology from Stephen F. Austin State University in 1970. He also served in the US Army Reserve in the National Guard of Arkansas. Doug embarked on a lifelong career as a pipeline welder. In 1972 he became a member of the United Association and Pipeliners’ Local 798. This past year he was proud to reach the 50-year milestone for service in the union. Like his father and grandfather before him, Doug was a 32nd degree Mason and a Shriner. He was a member of the Linden Mason Lodge #192. In retirement Doug enjoyed working on projects at his welding shop and working around his cabin on Club Lake.

Doug was preceded in death by his parents, Lawrence Coyne and Anita Gilstrap; and his sister, Sandra Kay Coyne.

The family would like to send a special thank you to all of the caregivers at Magnolia Place, Cypress Place, and Heart to Heart Hospice for their love, care and support for Doug over the past year.

To send flowers to the family or plant a tree in memory of Lloyd Douglas "Doug" Coyne, please visit our floral store. 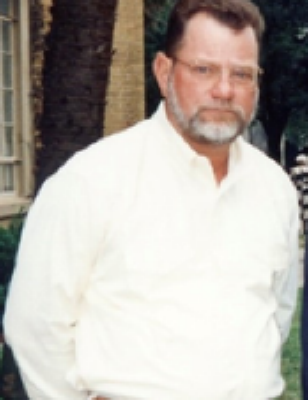 Look inside to read what others
have shared
Family and friends are coming together online to create a special keepsake. Every memory left on the online obituary will be automatically included in the book.

Look inside to read what others have shared

Family and friends are coming together online to create a special keepsake. Every memory left on the online obituary will be automatically included in the book.

You can still show your support by sending flowers directly to the family, or by planting a memorial tree in the memory of Lloyd Douglas "Doug" Coyne
SHARE OBITUARY
© 2023 Haggard Funeral Home. All Rights Reserved. Funeral Home website by CFS & TA | Terms of Use | Privacy Policy | Accessibility