Share a memory
Obituary & Services
Tribute Wall
Read more about the life story of Merwin and share your memory.

Merwin Jackson Camp, Jr., 85, passed away January 12th, 2023 peacefully at his home in Jefferson, Texas after a long illness.

Merwin was born on April 28th, 1937 in Lancaster, SC. He attended school in Japan & France but graduated from high school in Columbia, SC. He has an Electrical Engineering degree from Clemson University and was an avid Clemson fan. He moved around with his job to Dallas, Tx, Atlanta,GA, Natick, Mass, Syracuse, NY & Richmond, Va. He eventually owned his own electrical consulting business for years in Virginia and later in life was a manufacter's sales rep for Parker Sales in Dallas, Tx.  In retirement, he loved to travel internationally with his wife & family and loved Clemson football.

The family will be having a celebration of life for Merwin at a later date to be determined and announced. In lieu of flowers, memorial donations can be made to the National Park Foundation, American Heart Assocoiation or your local animal humane society.

To send flowers to the family or plant a tree in memory of Merwin Jackson Camp, Jr., please visit our floral store. 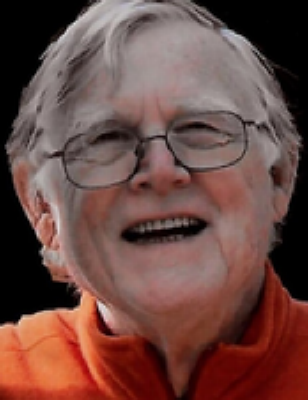 Look inside to read what others
have shared
Family and friends are coming together online to create a special keepsake. Every memory left on the online obituary will be automatically included in the book.

Look inside to read what others have shared

Family and friends are coming together online to create a special keepsake. Every memory left on the online obituary will be automatically included in the book.

You can still show your support by sending flowers directly to the family, or by planting a memorial tree in the memory of Merwin Jackson Camp, Jr.
SHARE OBITUARY
© 2023 Haggard Funeral Home. All Rights Reserved. Funeral Home website by CFS & TA | Terms of Use | Privacy Policy | Accessibility